Today we have nominated Greta Thunberg and FridaysForFuture to the Nobel Peace Prize. Please find our motivation here: NobelnomineringGretaFfF2020-01-30 or below.

There is no other topic that is so important as solving the climate crisis, and what we need right now is to focus on how we can solve this crisis. The climate crisis will produce new conflicts and ultimately wars. Action for reducing our emissions and complying with the Paris Agreement is therefore also an act of making peace.

At the climate summit, COP25, in Madrid last December Greta said the following:

“Our leaders are not behaving as if we are in an emergency. In an emergency you change your behaviour. If there is a child standing in the middle of the road and cars are coming at full speed you don’t look away because it feels uncomfortable. You immediately run out and rescue that child.”

In few lines that encompasses Greta Thunberg´s clear and straightforward way of communication the climate urgency in which we live. Thunberg is 17 years old and despite the fact that she is still a child, she shows us that everyone can make a difference. It’s just a matter of courage and will power. Greta Thunberg and FridaysForFuture have been protesting outside parliaments and elsewhere every Friday over the globe. They have made the world open their eyes and see the reality and not just that, she showed us that every single one could make a difference. No matter how big the difference is, but everyone can do something.

A worldwide movement particularly of children and youth have now joined Greta Thunberg in the FridaysForFuture protests. The Global climate strike, Friday 29th September 2019, was the biggest manifestation for the climate ever, with more than 6000 events in 185 countries with more than 7 million participants. In many places the action day meant the biggest rally since the end of the World War II. Greta Thunberg and FridaysForFuture have built up the public momentum needed for adequate political action for solving the climate crisis.

For that they deserve the Nobel Peace Prize. 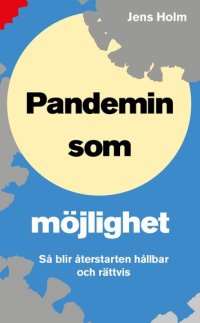 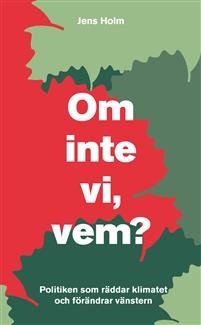 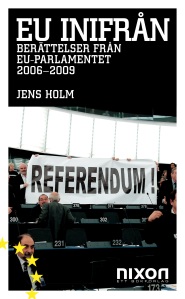